The final of the four BASE pairs is the Extension locus, designated as E. Again, there are only two possible alleles at this locus: E+, which is called extension wild, allows all the previously discussed BASE pairs to operate as they have been described, and Ed, called extension dominant, which does not allow Agouti to express pattern, flooding the wool follicles with eumelanin based on the B-locus (black or brown) and allowing spotting to express normally. It requires only one dominant allele at extension for the entire sheep to be colored – even if the agouti locus contains two copies of white/tan (AwtAwt) or any other combination of alleles. The possibilities at extension are:

The phenotype of a sheep that is AaAa E+E+ and that of a sheep that is A_A_ EdE+ or A_A_ EdEd is identical – there is no discernable visual difference. For this reason, careful breeding and lambing records should be maintained if the shepherd wishes to track these genetics. There have been studies that have identified advantages to recessive color including increased fertility, improved mothering skills, lower levels of internal parasites, and less hoof issues (Adalsteinsson 1970, 1975). These many survival traits are linked to the co-dominant and recessive alleles of the agouti locus and are more prevalent in recessively colored sheep than those that are colored due to a dominant allele at extension. 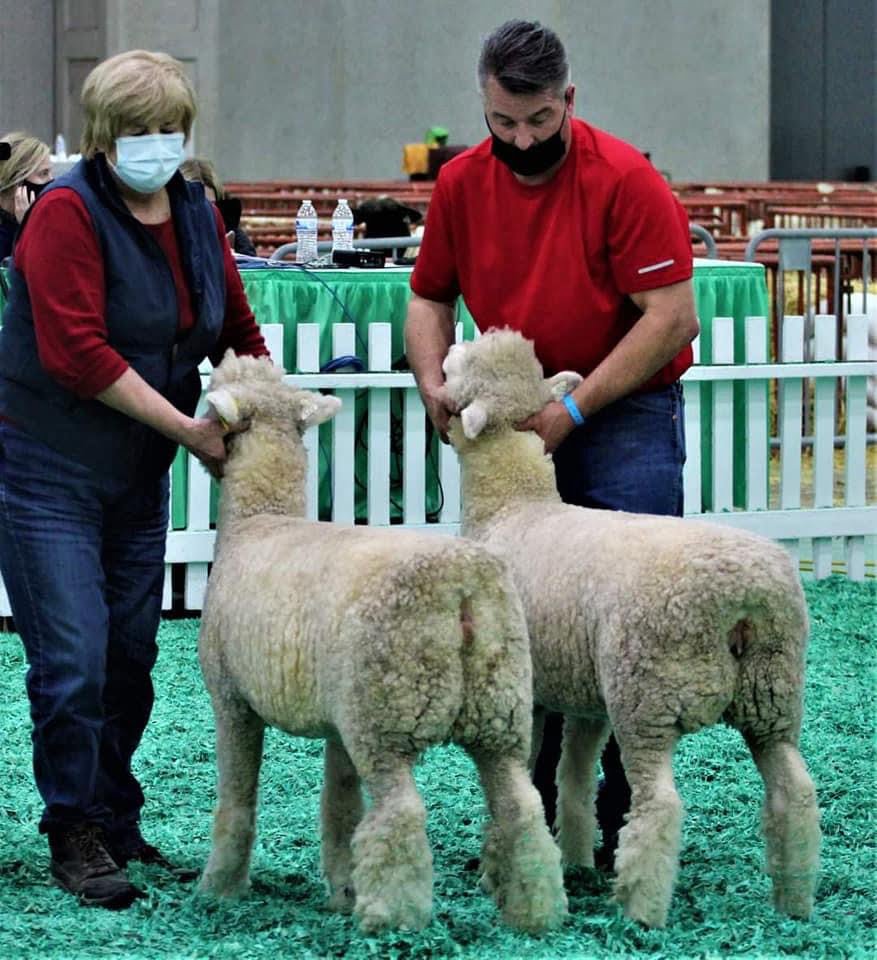