Spotting due to the Spotting locus S

The spotting locus, designated as S, is responsible for white spotting that can exist anywhere on the sheep, and in young lambs, can make agouti identification difficult as it covers areas of identifiable display. Spotting due to this locus is always white, and often appears first at the midline of the lamb/sheep (top of head, tail, at the anus, or at the bottom of the legs). There are currently only two possible alleles identified at this locus: S+, which produces no spotting, and Ss, which is the designation for spotting. Again, there are only three possible genotypes for this locus: 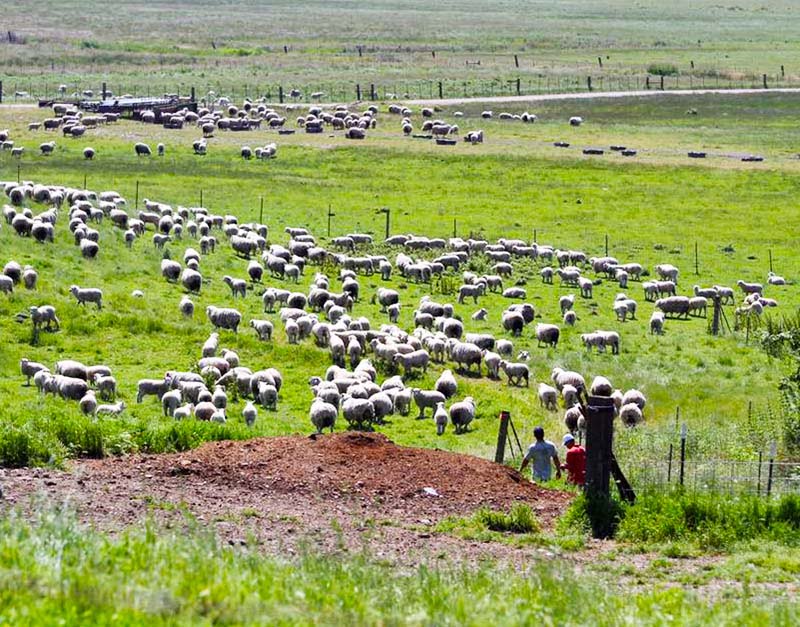